Procrastinating is something that we all have done at one time or another. 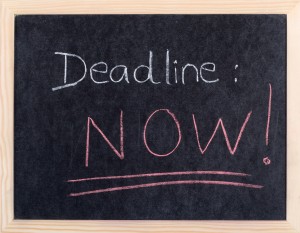 We all might have many differences and be genuinely unique in a lot of areas, but we all share the pull of putting something off until later and many of us go further and fall into the pit of a million unfinished goals.

When you’re trying to run a successful business and manage a team of employees, procrastination can be a real headache.  So how do you help your team members get on the ball?  How do you keep yourself from falling victim to the “I’ll do it later” trap?

If that’s the case, then procrastination doesn’t necessarily come from a lack of motivation.  It more so comes from a lack of knowledge.  You have to admit that walking into a room that is a mess from floor to ceiling makes it hard to wrap our brain around what to do first.  Since we can’t figure that out, we start to rationalize putting it off until, “We have more energy” or “Until I get some boxes or other organizing tools.”  In reality, our confusion on how to start is the real problem.

So how do we avoid procrastinating?

So it appears as though the first step we THINK we need to take isn’t actually the first step.  We assume the first step to be a successful runner or training for a race is going for a run in the mornings.  But if we break it down even further, we find that the actual first step is just putting on the shoes.

1:  Think about something you’ve been putting off.  Forget what you think the first step is and break it down even further.  Get really specific.  Ask yourself, “What is the smallest first step I can take to complete this goal or project?”

2:  If you’ve got a long list of things you’ve been putting off, tackle the hard ones first.  The logic behind this is that hard tasks take longer and require more concentration.  If these ones aren’t started until the last minute, you find yourself back to the point of “Where do I start?” and the whole ugly procrastination process starts over again

3:  Anticipate future tasks.  Once you knocked off a few tasks you’ve been putting off, avoid this pickle again by looking a ways into the future and make plans now to complete things you know are coming down the pipeline.

No one will ever admit that slaying the procrastination beast will be easy.  But, now that you better understand what causes procrastination and a few methods on how to overcome it, you can feel more confident in your ability to get things done now and leave nothing for later. 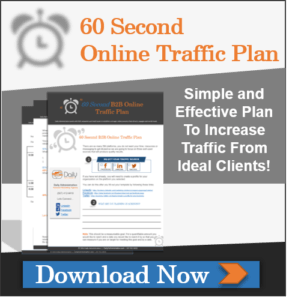